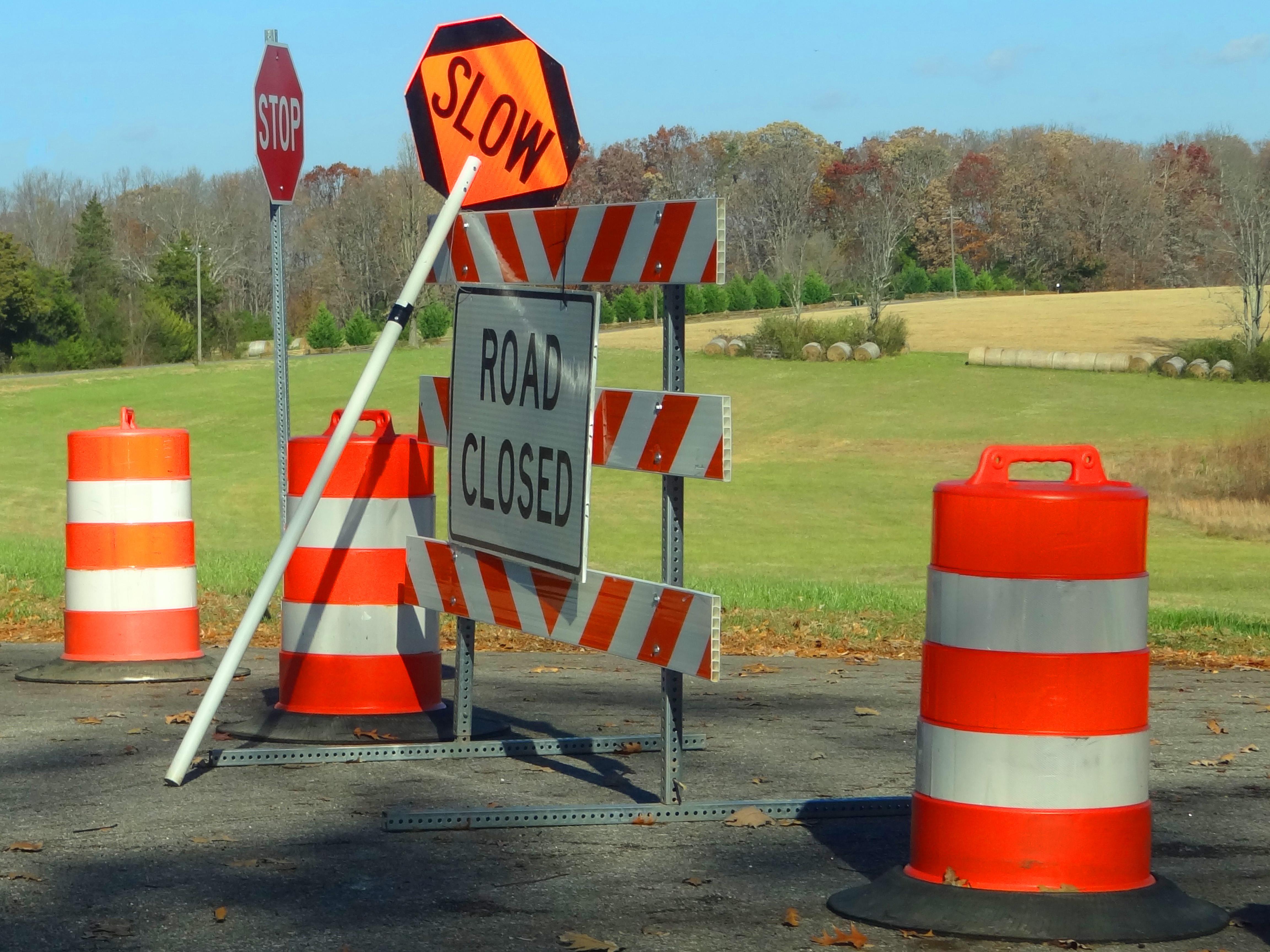 Workers' compensation claims in Pennsylvania are settled via a vehicle known as a Compromise and Release Agreement. There is a standard, pre-printed form that parties are required to use when settling a Pennsylvania workers' compensation claim, and the injured worker and both attorneys must appear before a workers' compensation judge in order for the agreement to be approved and become final and binding. Although the parties are required to utilize a standard form, titled Compromise and Release Agreement, oftentimes the insurance company attorneys, who complete the forms, add additional language designed to protect their clients against any and all claims the injured worker may have under the workers' compensation law. Sometimes though, the language they use is even broader.

In Zuber v. Boscov's, Craig Zuber filed a claim under the Family and Medical Leave Act ("FMLA") for interference with his FMLA rights and wrongful termination in violation of the FMLA. The Defendant moved to dismiss on the basis that Mr. Zuber had previously entered into a Compromise and Release Agreement settling his workers' compensation claim that the Defendant argued barred his FMLA claim as well. The Compromise and Release Agreement provided that it constituted a "full and final resolution of all aspects of the 8/12/2014 alleged work injury claim and its sequela whether known or unknown at this time." This is fairly typical language utilized by insurance attorneys when resolving workers' compensation claims, designed to protect the employers and their insurance carriers from subsequent workers' compensation claims alleging new or different injuries related to or stemming from the original injury. In other words, when your employer settles your workers' compensation claim with you they don't want you coming back asking for more money for other injuries! Additional language in this settlement provided that "...employee is forever relinquishing any and all rights to seek any and all past, present and/or future benefits, including, but not limited to, wage loss benefits, specific loss benefits, disfigurement benefits, medical benefits or any other monies of any kind including, but not limited to, interest, costs, attorney's fees and/or penalties for or in connection with the alleged 8/12/2014 work injury claim as well as any other work injury claim(s) Employee may have with or against Employer up through and including 4/7/2015."

So What Should You Do When Settling Your Workers' Compensation Claim To Make Sure You Don't Unknowingly Waive Other Claims?

The result in Zuber is unfortunate, and, likely unintended by either of the parties to the workers' compensation settlement. Although the decision by the federal judge is not binding on other litigants, it is something you nonetheless must pay attention to when settling workers' compensation claims to avoid this happening to you. For starters, it is important that you let your workers' compensation attorney know whether or not you have any other claims against the employer that you intend to pursue or are pursuing. Many times your attorney will not be aware that you have separate employment counsel, or that you may have a claim under the FMLA or other federal and state employment laws. TELL THEM! Additionally, many attorneys handling workers' compensation claims are not familiar with state and federal employment laws and perhaps therefore they do not even explore or consider whether you may have valid claims against your employer or former employer. Don't assume that your attorney will advise you if you have such a claim, ask, and if your attorney doesn't know ask for a referral to an employment attorney who does know your rights under the law and can advise you. Lastly, and most importantly, make sure that any and all language inserted into a Compromise and Release Agreement is limited solely to a release and waiver of claims under the workers' compensation laws. In other words, rather than signing a document stating that you are waiving any and all claims related to your work injury, make sure the document states that you are waiving any and all claims under the workers' compensation laws related to your work injury. It may seem trivial, but the legal ramifications, as described above, can be significant.

Learn More about Our Services